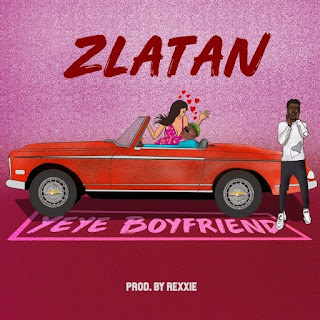 He employs the service of his Midas touch producer, Rexxie for the groovy and moombahton beat, which makes the song an instant addiction.
However, the song still basks in the same tempo with his last release “Bolanle” rides on in sense of beat and lyricism.