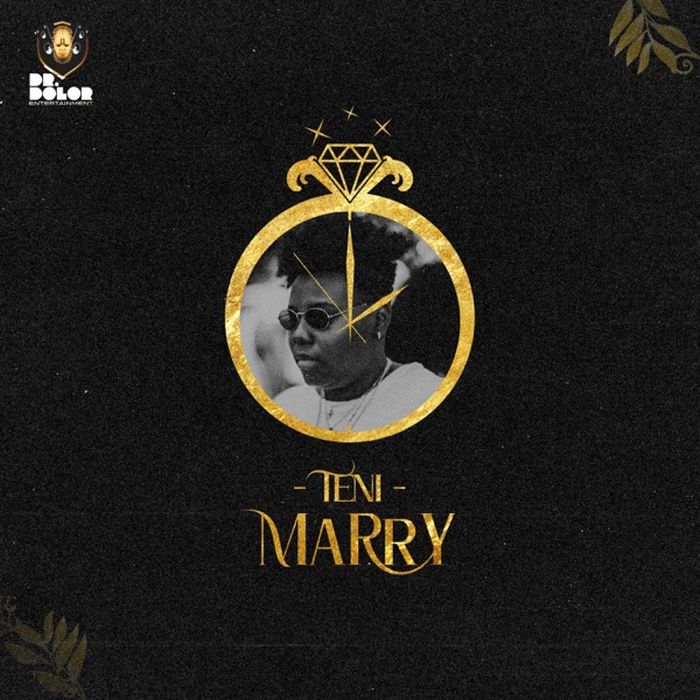 Dr Dolor Entertainment female superstar singer and songwriter Teni also known as Teniola Apata after a successful outing last year bounce back with her first official single this year 2020 which she aptly titled “Marry”.
This song was released after her post on social media about a fan asking her when she will be getting married.
“Marry” by Teni was all about the marriage stuff which she claims that her mama ask her when she will marry, in which she replied, This year, Next Year or Never.
And finally, the classic number was produced by JaysynthBeatz, and mixed by MillaMix.