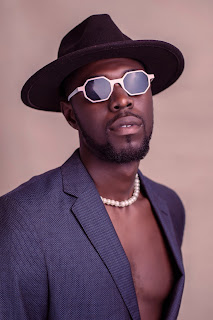 Bankole Damilare Richard known by his Artiste name Darel is a Singer, Songwriter and Producer with diverse interests in genres that cut across Afrobeat, Afro Pop, Dancehall and Alternative Music.

Born in Lagos Nigeria on the 8th of March, Darel started his musical career in 2016 at the age of 19 when he released his very first single titled sweet potato…he further released another single in 2019 titled Bedside which racked over 100,000 plays on all platformA graduate of from the premier University of Ibadan, South West Nigeria. Darel has gone ahead to not just pursue music but adding formal education to it as well.“I see my music as an avenue to show and tell the world about my reality. I make music from and for the soul the type that ignites special feelings in the listeners that they can immediately connect to”.Darel is currently working on his maiden project which will be available on all platforms soon titled “MyLoveLife”“My aim is to go as far as possible with my music and collaborate with as many creatives as possible out there” 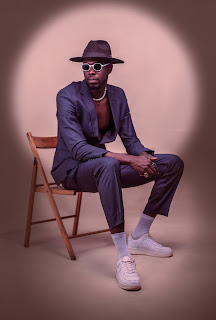 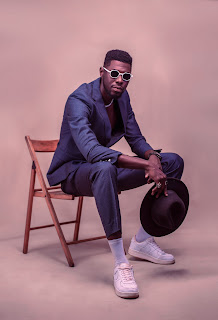 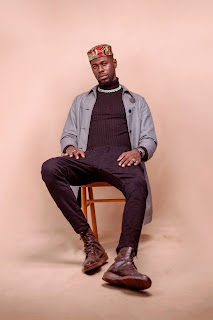 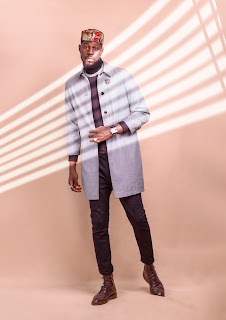 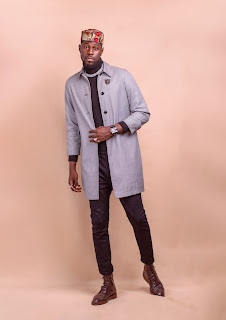 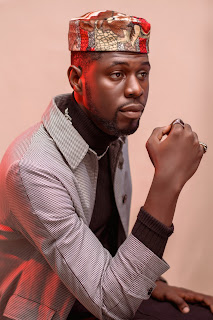 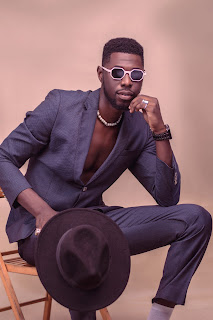