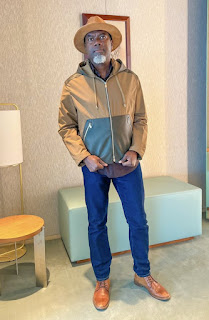 The author was first nominated for the award on March 21, 2022 alongside other distinguished personalities in the business world like Dr. Ola Brown, Tony Elumelu, Vusi Thembekwayo and Victor Asemota.

After days of intensive voting, on Tuesday, April 12, the former media aide of former President Goodluck Jonathan was unveiled as the winner after polling 74.67% of the votes cast.

The voting process attracted over 200,000 voters in what was referred to as a keenly contested award category.

The award was organized and given by Business Insider magazine, one of the world’s leading business-focused publishers.