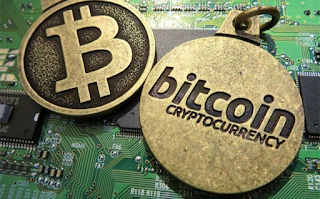 A message stating that investors have been defrauded and there’s nothing anyone can do about it was displayed on the DeFi100 website.

The notice sent fears across the cryptocurrency market, with belief that investors have lost millions amid the bearish bitcoin market. The message on the website stated:

“We scammed you guys, and you can’t do [anything] about it”

The alert was later taken down, with DeFi100 stating that:

“The website was hacked yesterday (Saturday) and the message was shown by the hackers. It has been taken down.”

However, Crypto Whale stated that investors had lost $32 million to the DeFi100 developers, and investors must be careful going forward, as more unknown or little known cryptocurrency developers might steal more funds from investors.

Crypto Whale said as the digital asset market losses appeal, there will be a huge increase in exit scams in the coming next few months.

Investors were advised to distance themselves from new crypto projects.

In a reaction to claims that investors lost $32 million, on Sunday, DeFi100 stated that it recorded losses, but not that huge, as it doesn’t hold up to that investment, and it hasn’t made away with investors fund:

“It’s been said that DEFI100 scammed for $32 million. The highest market cap project ever had was less than $2 million and project never held any investors fund! Rumours of scamming for 32 mil are false and baseless.”

“Yes, our investors faced huge losses as the project failed to achieve what we hoped for. But there is no exit scam and we are still working on finding a way to bring the project back on its feet.” DeFi100 wrote in a statement on Twitter.