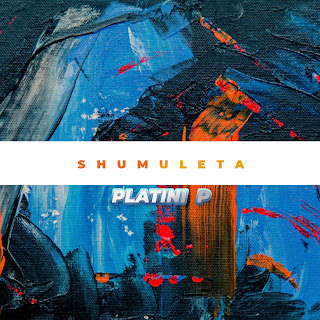 Started his music a music band (dream boys) in 2009 while in high school  few years later music becomes a professional.

during this period Platini p worked on different mega deals with Rbc(Rwanda biomedical center) on campaign against hiv with cogebank during tour du Rwanda with airtel on airtel Money campaign.

He is a brand ambassador of Canal plus Rwanda  and Belgian legacy a beverage brewery company.

Platini p has toured almost the whole country (Rwanda) and performed in Burundi ,uganda and Belgium (for Rwanda diaspora).

Platini P signed a 360 recording and management deal with one of Africa’s Biggest management company, One Percent International Management Company.

Academically Platini P is a graduate of journalism and communication and speaks four languages (kinyarwanda, swahili, French and English,