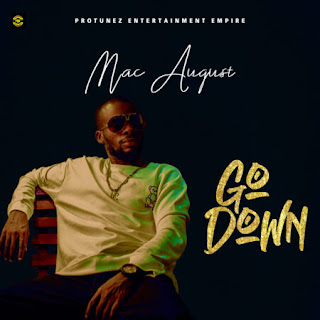 After the release of his Ep ” KING OF MY CITY” Last year Mac August promised to drop another hit jam and now he has fulfilled his promise. The single release came through PROTUNEZ ENTERTAINMENT EMPIRE, was recorded in Nigeria and is described by the Song to be his “purest and best work” to date.

Mac August connects with his long-term producers, and Beat maker, Fresh and Veteran producer and CEO of Trill media TPIANO to make the Single a success.