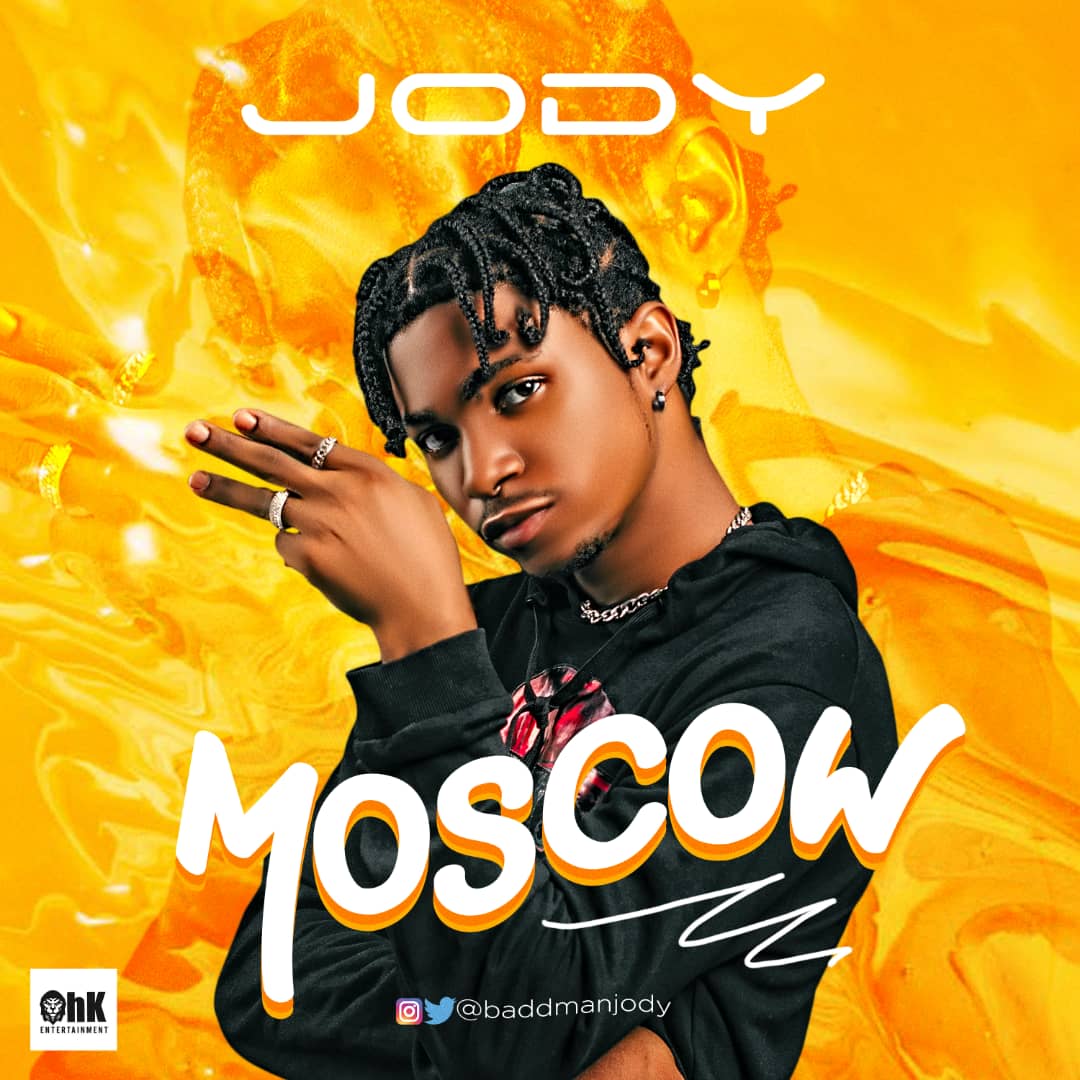 The young artist has been posting on his Instagram account for a few days now, announcing his new sound, which has now arrived at our doorsteps. The song ‘Moscow’ is another Afrobeat classic which consists of catchy melodies,punch lines and sweet vocals beautifully delivered by Jody