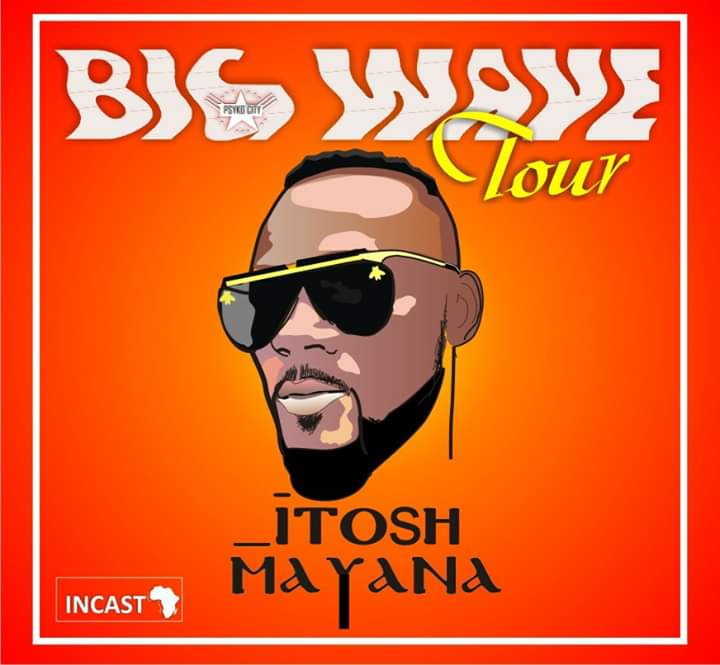 Born 21st of May,1984 is a new generation Nigerian artist.

Known for his versatility and unique vocal dexterity, he’s been doing music carving a niche for himself among other African Artists since 2008 when he started the Afrofusion music Genre with the song “International Water Master” (A fusion of Afrobeat chorus, Dancehall vocals & Raggaton kick) ; which instrumental was sold by Dollarsyno to TerryG for his hit song “Free Madness”, without ITOSH consent.

His music has a universal sound and have been compared to top Dancehall acts BURNA BOY & MOVADO. Download beat dem all by Itosh Mayana and drop your comments.

he was nominated for Artist of the year & Entertainer Of the Year at “Afro Canadian – ACA Awards” in Edmonton, Canada when he first released the tracks “Beat Dem All” & “What Ya Do2 me”.

ITosh’s music have also been spinning on Brazil, German radio stations and gotten much love from local DJs and promoters in United States, Jamaica, UK House DJs, Poland with his fan base daily growing across the globe.

A compilation of carefully selected inspirational Dancehall, EDM and Afrofusion sounds written and recorded by ITOSH with production back up by Nigerian and Jamaican producers like Ayo Majestic, GROSS BEATS, Smart Khiddy, Abjos, Mordi Gentle, Don PAULEON & others.

Presently he’s been robbing shoulders with Peruzzi & Davido 30Bg to release more tracks & hit the road for his album tour.