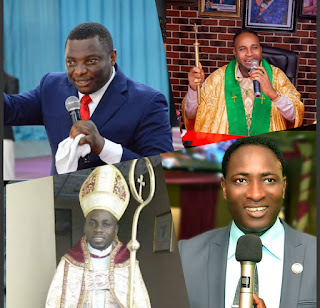 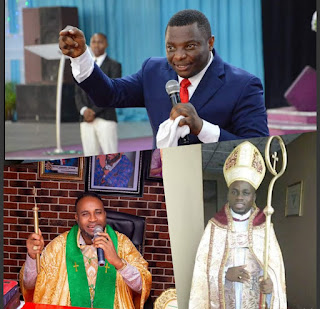 Billionaire prophet, Jeremiah Fufeyin, who is the founder of Christ Mercyland church in Warri has been dragged by a gang of fake pastors in a libelous confessions on one Pastor Johnmark Ighosotu  of Free Indeed church in warri, delta state.

Pastor Johnmark Ighosotu the masterminder and grand master of the plot is currently been investigate by the Nigerian Police and asked to produce the other members of the gang including Bishop Ufuoma Praise, Apostle Kassy Chukwu over character blackmail against Prophet Jeremiah Fufeyin of Mercyland. 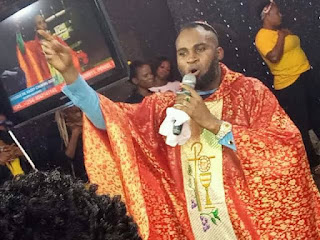 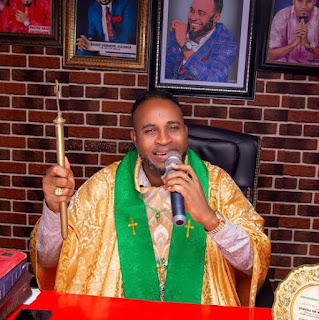 Spokesperson for the church, Moses Akpotiti told journalists in a release that another pastor, identified as Praise Ufuoma, had connived with Johnmark Ighosotu, who pastors Free Indeed Church, Warri  and leader of the white prophet cult fraternity to instigate the public and blackmail Fufeyin.

Ufoma had appeared at Johnmark Ighosotu’s church testifying that he worked for Fufeyin to plan fake miracles, adding that he assisted in staging miracles in other churches.

Ufoma, who claimed he was empowered with spiritual forces confessed at the church, adding that he has been involved in the activity for over two years. 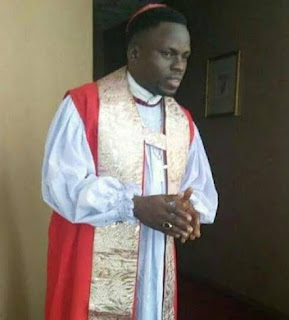 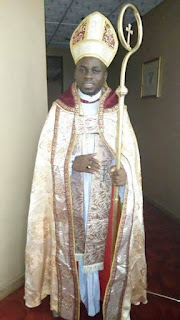 Investigation has revealed that both Pastor Johnmark Ighosotu, Bishop Ufuoma Praise, Apostle Kassy Chukwu are all members of the same confraternity and their sole aim is to blackmail Billionaire Prophet Jeremiah Fufeyin of Mercyland with the fake confessions, the police is already involve and the matter is being investigated.

Akpotiti also disclosed that not only has Johnmark been unable to substantiate the claims made at his church but has also been unable to aproduce Ufoma before the Police.

While Johnmark had reportedly claimed that he had never met Ufuoma, Akpotiti disclosed that there have been link between Johnmark and Ufuoma who had been working together and have known for years before coming to make the fake confession.

There were indications that Ufuoma had been referred to as a son by Johnmark during his last birthday when Ufuoma sent him birthday wishes on Facebook.

Akpotiti insisted that Prophet Fufeyin would not be distracted by blackmailers who have been working hard to tarnish his good names.

He added that the prophet would not succumb to publicity and would continue to fulfil mandate of God on earth while supporting the public in every way possible.