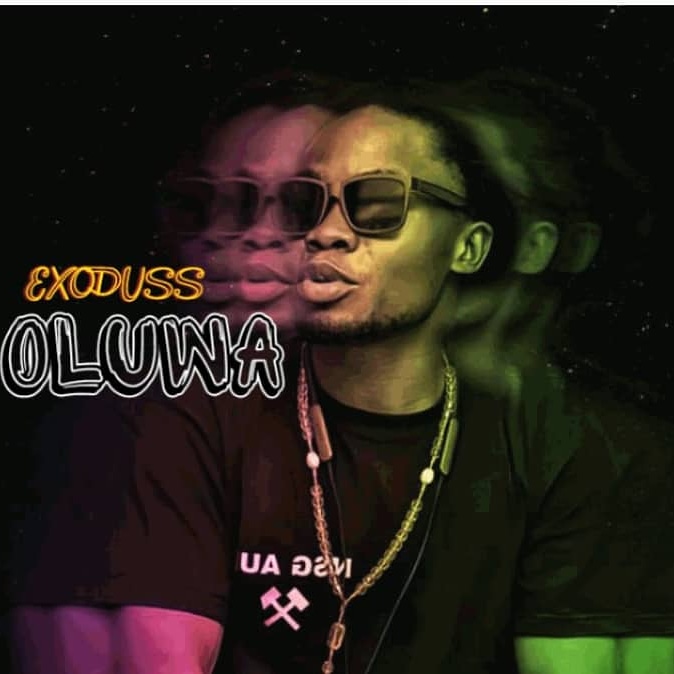 Ajiboye Micheal popularly known as Exoduss Omojomolo Hails from Ogbomoso in Oyo, A state located in South Western part of Nigeria .Likewise where He based in Apete Ibadan. His tertiary education is currently done at National open University of Nigeria.( Ibadan Study Centre).

Exoduss Omojomolo ‘s Popularity rests on his achievement in preservation of Emotionally and Inspirationally Yoruba Heritage Line through his unique art of exposing people to Good Moral Conduct, Value Of Yoruba Language, Ethic of Love And Beauty Of Peaceful Co existence Via his Emotional and Inspirational  Music. It is an incontrovertible Fact that the vision he has For his career in Emotional and Inspiration Music is apparently captured in his Every lyrics of His Songs ….

Take a views to his World Of Emotional and inspirational Music From his First Single  Then to This His Latest Single OLUWA released respectively.