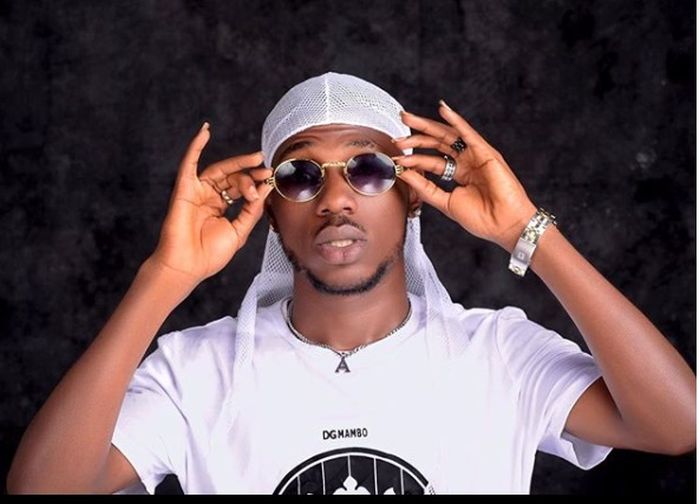 Few weeks after the self-acclaimed Best Rapper In Africa, Blaqbonez threw shade at Davolee in VJ Adams Cypher titled “Define Rap II“, Davolee responds.
The Lock Up Crooner, Davolee responded with a new tune titled “Giveaway“, the tune was produced by Zakimagic.
Why some fans are happy about Davolee’s response, some sect finds it too harsh, as the rapper went as far as throwing jabs at Falz, Dremo, Yung6ix, Ycee, M.I and a whole lot of other rappers.
But one thing common amidst all these rappers is that they’re all known as “Posh Rappers“, so is this another war brewing between the “Local Rappers” and “Posh Rappers“?