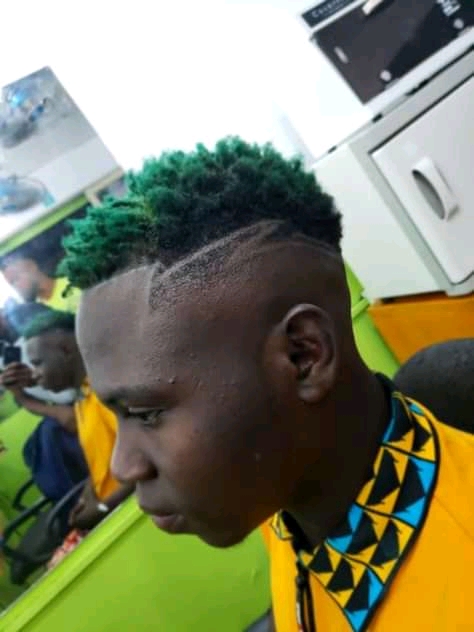 The Judge, Mr Suleiman Mohammed, jailed Bolaji of no fixed address after he pleaded guilty to the one-count charge of theft.
He, however, gave him an option of N200,000 fine.
Earlier, the prosecutor, Mr Tunde Arowolo, had told the court that the matter was reported at the Mokola Police Station, on Jan. 26, 2019.
According to Arowolo, Bolaji, on the said date, stole the complainant’s money valued at N100,000. 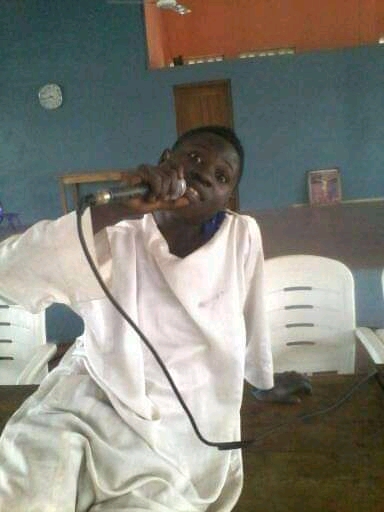 This is when is still Believe in Jesus Christ

The prosecutor said that during the police investigation, 10 tubers of the money were recovered from the defendant.