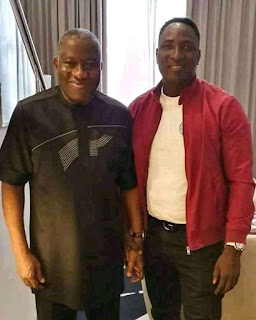 In an attempt to fulfil biblical stand on treatment of workers, especially on the command of not muzzling an ox while it is treading out the grain and the need to give workers the wages they deserve, Warri based billionaire prophet, Jeremiah Fufeyin has said Christ Mercy Land Church will not relent in prioritising the welfare of its workers. 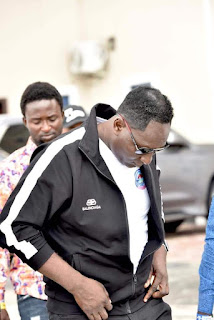 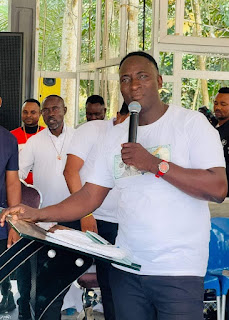 In fact, Fufeyin, who believe that members should get back part of the tithes they have been paying, stressed that hardworking people do not only deserve commendable but reward for diligence towards service. According to a report released by the church and made available to journalists, the church has offered close to half a billion naira in cash and vehicle gifts aimed at assuaging the challenges the workers were facing. “My workers must be blessed. My workers must be the first beneficiaries of every blessing we get. People are suffering. 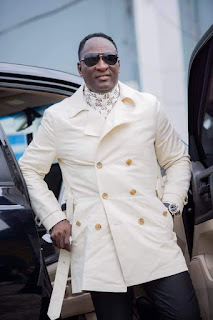 The way the country is going we need to be very prayerful and help people,” Fufeyin said. According to him, he always want the happiness of the workers therefore he makes efforts to showered blessings on the workers for their diligence services in the house of God. The prophet had last year presented the sum of N25 million to workers of Mercy city with addition of N4.5 million for some departments in the church. Fufeyin, on about three occasions in the last six months also sponsored the marriages of about 12 per persons in the church providing about N500,000 each to six person in one occasion and separate provided total sum of about N4.5 million to others. Also within the period, the prophet had provided close to 10 cars to dedicated workers. Four brand new cars were presented to four different Mercy city workers by the Man of God, two workers of Mercy city were also gifted brand new cars on another occasion. While others got at another different occasion.