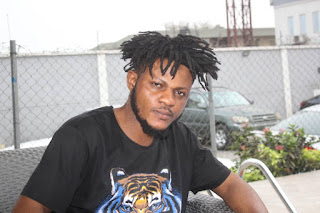 Temitope Adebayo Oyefeso (Topperz) was born in September 29/1986, He is a native of Iperu Remo Ogun state.  He attended ansaru_deen primary school in Iperu Remo Ogun State, His secondary School level was Ositelu memorial college Ogere Remo Ogun state.   He is a cinematographer and Music video director, He started his career with acting in 2005 under Hon Okuwole Odukoya popularly known as Adimula. 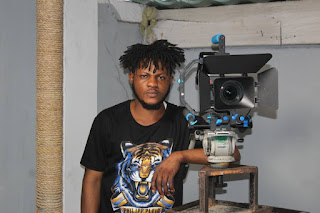 He graduated as a professional theatre practitioner in 2008 during Hon Bolaji Amusan (Mr Latin) regime as Ogun state Governor under Association of  Nigeria Theater Practitioners (ANTP) back then. 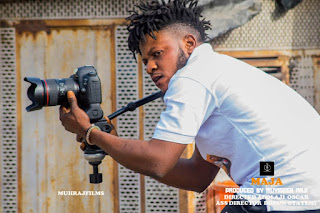 Then he was a photographer and after his graduation his boss ”Hon Okuwole Odukoya (Adimula) advised him to further more on his career to become a cinematographer ,he introduced him to his friend Hammed Lawal (Ajamasa) one of the top Cinematographer back ,and he concur with his boss to go and learn cinematographer in 2009 ,that was when he move down to Lagos.And he has shot over 100 notable  movies Like:….Lasigbo ogegeAisan IfeIbeji OranOmo mejiAdunEdidiKilobirin FeChachaEfuufuOludegunAnd many more……He also directed some music videos 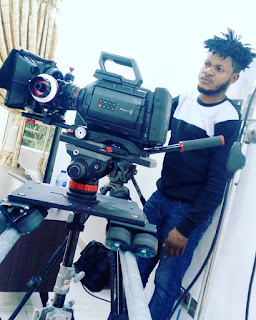