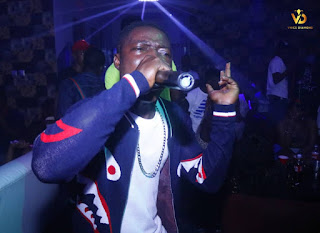 Bashiru Abass Olaniyi  popularly known as Kettuology was born in Ibadan Oyo state,  He went to st peter primary school at Apete in Ibadan, He attended United secondary school at ijokodo Ibadan.. He studied mass communication at Polytechnic Ibadan, graduated in the year 2018. 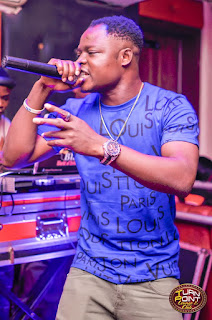 Bashiru Abass Olaniyi got his name kettuology at his secondary school by his friends during his performance on stage as a comedian,they thought of this name for him out of the fun of comparing his mouth like that of a kettle which brought up the thought of modernizing it to kettuology. 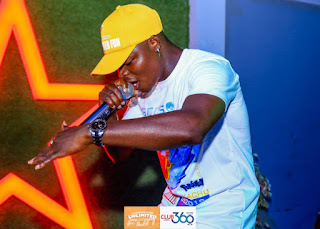 Kettuology has got a lot of talent, he is not just a Comedian he is also an Hypeman , Dancer, Actor and he also teaches how to dance… He has worked with a lot of hotels and still working for them such as De aces hotel at Apete Ibadan,
Vhics diamond club at eleyele ibadan,
Club 360 akala express at oluyole  ibadan,
Royal hotel at ibadan.
De Royal lounge Abaranje ikotun Lagos. 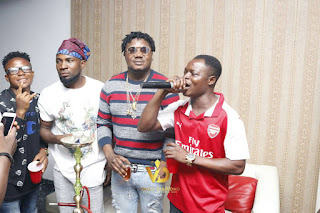