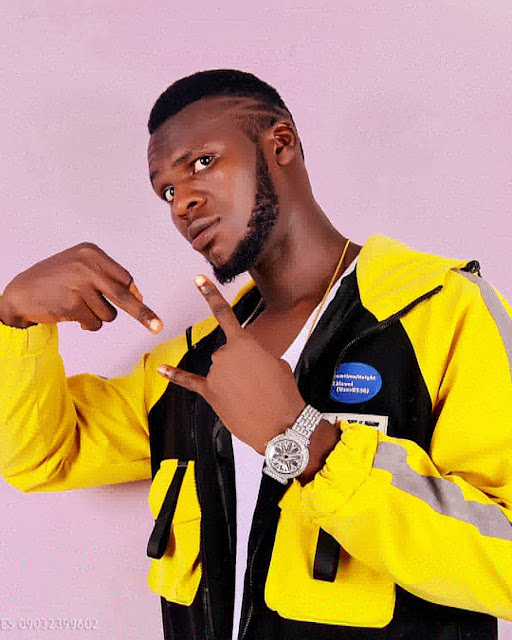 Holo Kehinde popular known by his stage name Kennybangs, He Is an Afro pop artist, he was born and raised in the western part of Nigeria, Ondo State to be Precise, born on the 10th Of December 2000.
He has been doing some in-house music before he decided to pursue a career on music.
Around July 2019, he released his first body work titled Ori Mi  which he took along side the producer himself Okizy, Kennybangs started jumping on different beat whenever the vibes is in him,  January 2020, he drop another single which was his first track for the year titled One Call “Freestyle” mixed by Okizy, shortly after he drops another hot vibes titled Junction featured two talented artist Scripts and Seriki Poly (prod by Okizy) Junction became his biggest and well accepted, He later released the video of One Call, which was directed by BOD, Kennybangs has always been promising his fans that he won’t disappoint them, and he will always be giving them hits.
For more info
Follow him on social media
Instagram: kennybangs_holo
Twitter: kennybangsH 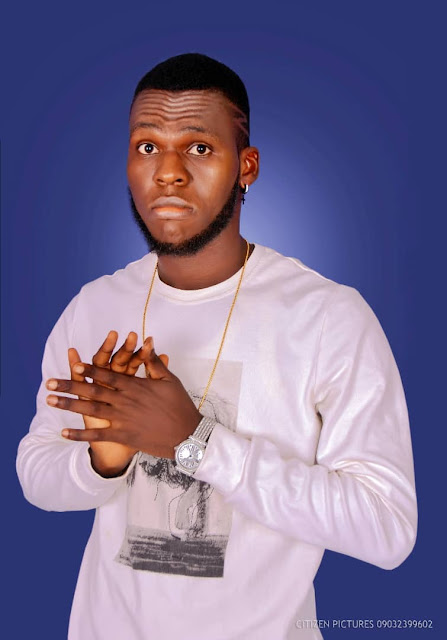