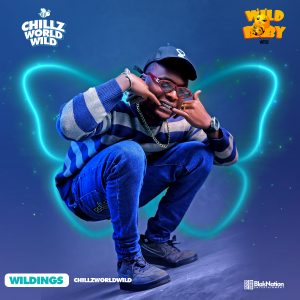 Olumide Ajayi, professionally known as Chillz worldwild, is a Nigerian singer and songwriter. Before we continue, let’s take a brief rundown of Chillz worldwild’s profile. 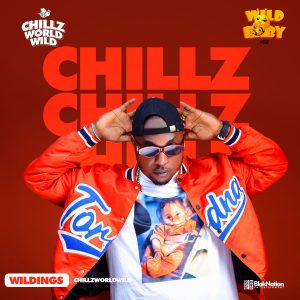 Olumide Ajayi hails from Epe Lagos, he was born and raised in Epe, Lagos State, Nigeria.

He started his music career at a very young age in the church where his mother attends, despite his love for music, he has an admiration for Education, he completed his primary and secondary school education in Lagos State, before he then proceeds to Osun State University, Osogbo Campus to study Physics and Electronics. 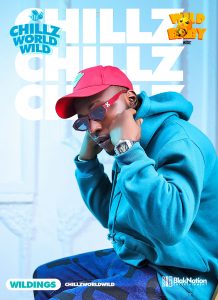 His music feet and prowess have led him to feature prominent musical acts in the Nigerian music industry, where he features sensation artists like Zlatan Ibile, Lyta, and Barry Jhay. Chillz worldwild is the voice of the youth, evidential with some of his official singles, songs like his last single ‘Epe Messiah,’ as the Messiah he truly is, he’s born and raised in Epe, Lagos State as he reps the people of Epe wholeheartedly and convincingly. 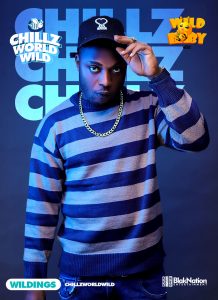 Chillz worldwild signed a record deal with Stay Woke Nation, in 2019 where he featured the sensation act Zlatan Ibile on an audio and video track dubbed ‘Shake Body’ as his debut track in the record label. He later part ways with his first record label in early 2020 to be a standalone act, for the time being, he has dropped a few singles since then, songs like ‘Farawe’ ‘Asiko’ ‘Owo’ ‘Baba’ and ‘No Yawa” with other amazing sounds coming your way.

Chillz worldwilding promises Wildings to anticipate his next body of art as an Extended Play (EP) dubbed ‘Escape The Ep’ Chillzworldwild is a force to reckon with – upcoming, yet worth listening to. 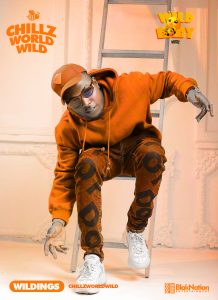