For some music is an enabler of leisure; something to help enjoy the moments of life; be they good or bad. For others, music is a powerful tool for social change and an instrument of both mental and emotional healing. With his fascinating ideologies, dynamic singer, song writer and lyricist Sharpboy is one who sees music as the latter. 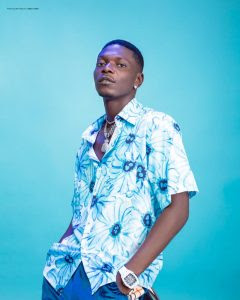 Olayemi Lekan Sunday popularly known as Sharpboy Paipa is currently signed to Sharpboy Entertainment; a Record Label brand based in Lagos. The artist who hails from Oyo State is an Afro pop/fusion act who never stops breaking barriers. 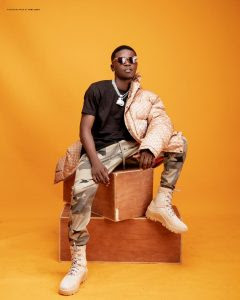 His musical journey started with his huge love for Afro beats and As a young man trying to make ends meet, music has been his only hope, a means to communicate his feelings and thoughts and After repeated prompts from close friends and acquaintances, he decided to try making music and wrote his first song in 2016.
This act began the journey to a very interesting, and impressive career in music; Over the years, he has gone on to develop his own unique style and have dropped several songs which gave him massive recognition. 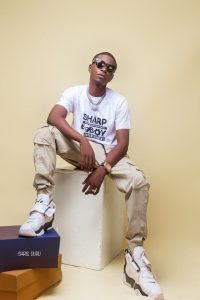 According to the artist, music goes beyond entertainment and should be used as a tool to influence, educate or inspire people. His inspiration is gotten from life and the daily occurrences around him.
Sharp boy Paipa just recently dropped a smashing hit single titled Nice and Juicy has been working tirelessly in the studio to satisfy the cravings of his ever growing Fanbase and has announced he will be dropping an EP soon.
There is an undoubted air of anticipation surrounding Sharpboy’s music and it is certain that the world will be moved by his sound in due time.